24 Hours in Vegas, My Story

When I landed in Las Vegas early on October 1, 2017 I could hardly contain my excitement. Upon stepping out the McCarran International Airport I was greeted by the warm sun with temperatures hovering in the high 70s. The first item on my agenda was to take a very touristy photo in front of the Welcome to Fabulous Las Vegas sign.
It wasn't until I'd arrived back home from my trip that I realized that The Mandalay Bay Hotel was highly visible on the left hand side of my photo.
(Full disclosure: at the time that my photo was taken, I didn't even know that Mandalay Bay was the name of that hotel. I simply regarded it as one of the many, larger-than-life structures that characterize the Las Vegas Strip.)
Knowing what I know now, looking at this photo gives me an eerie feeling that chills me to my core. While the Las Vegas visitors smiled and posed for photos that morning, the killer was most likely in his suite on the 32nd floor putting the final touches on his horrific plans to execute a mass shooting.
The time that I spent in Las Vegas was absolutely beautiful. I shopped and saw the sights until my heart was content. On Sunday night, I decided to attend Mike Tyson's comedy show, "Undisputed Truth" showing at Brad Garrett's Comedy club at the MGM Grand. Tyson’s routine was funny, as he recounted and poked fun at some of his life's most cringe-worthy moments. As he described the time he was shot at in a club for picking up another man's girlfriend, the DJ played a sound bite of a round of shots being fired. As if on cue, a group of young women burst into the comedy club, screaming loudly. You could hear even more commotion in the hallway. Initially annoyed with this disruption, I watched as security corralled the hysterical women back out into the hallway.  I assumed that these ladies were heavily intoxicated and acting out.  After all, it was Las Vegas.


﻿
﻿
Once the show ended, one of the hotel workers announced that we were not allowed to leave the venue because there were at least 2 active shooters in the area. He said that there was one at Mandalay Bay, and that there was another report that shots were fired across the street at New York, New York.  We were officially on lockdown.  This was at about 11:00 p.m.  Immediately, I pulled out my phone and saw a news report that stated that 2 had been killed and at least 20 were injured as a result of the shooting. The fact that this was taking place in close proximity to where I was located was inconceivable to me at the time. All at once I was stunned, scared and uncertain.  I had not yet realized the severity of the situation.  While we weren't allowed to return to the main level of MGM, I was allowed to go into the adjoining corridor to get food. All of the eateries were conspicuously empty except for one--it was Subway. The teenaged girl behind the counter expressed her fear of the shooting as she prepared my sandwich. I told her that she was probably in one of safest places right now.  After returning to the venue, we continued to be detained for what seemed like an eternity.
﻿﻿
When the announcement was made that we were allowed to go to the main level of the MGM, the scene was chaotic. Broken drink glasses littered the floor and a substance appearing to be blood stained the steps. Upon entering the main level, hundreds of people could be seen wandering aimlessly about the entryway and casino area. Many people were sitting on the floor.  The barrier around the MGM lion was completed surrounded by restless guests.  There were no bartenders or card dealers, but there was security blocking the front door, preventing anyone from exiting.  Through the front windows, an empty Las Vegas strip could be witnessed with nothing but police cars.  Pedestrians poured into MGM’s front doors, many of them visibly distraught.  When a man walked in wearing a t-shirt stained heavily with blood, the situation that I was facing became very real to me. I now understood why those women who burst into Mike Tyson's show were screaming so hysterically.  They had most likely been shot at and were running for their lives.
﻿﻿When I finally arrived at Caesars Palace I was greeted by more chaos.  Unlike MGM Grand who allowed pedestrians to seek refuge in their casino, the security at Caesars Palace refused to allow anyone into the building (registered guests included) until 3 in the morning.  Struggling to stay awake on the cold front steps of Caesars Palace while shivering under the chilly desert night wind was not how I imagined I’d be ending the night of my vacation.  There were so many different accounts from those who said that they were at or around the Route 91 Harvest Festival when the shots rang out.  As I frantically kept checking my phone (but not too often as the battery was steadily draining), I saw reports that the shooter was “down” and that he acted alone. I kept wondering why Caesars Palace would deny their guests entry into the hotel if the shooter was already dead.
﻿


The next morning, I awakened to so many concerned texts, missed phone calls, FB posts and Snapchat messages from those who were concerned for my safety in Las Vegas.  As I began to respond to everyone, I felt a sense of relief.  Although terribly shaken up, I was alive and unharmed.  As my Lyft driver took me back to McCarran International Airport, she pointed out how you could see the darkened spots where the windows had been broken out on the 32nd floor at the Mandalay Bay.  As I observed this, a strong chill went down my spine and I experienced a tightness in the pit of my stomach.
Days after the trip, I saw how the people of Las Vegas turned their iconic welcome sign into a memorial for all those who’d lost their lives that night.  I’ve been reminded at how fragile and short life is and that I have so much work to do here on this earth.  Despite the beauty and excitement that I experienced on this trip, it will be impossible to forget the tragedy that occurred while I was there.  This shooting is not even in the news anymore but I guarantee that anyone who was there was greatly impacted.  I continue to pray for the slain, the injured and their families, #VegasStrong.
﻿ 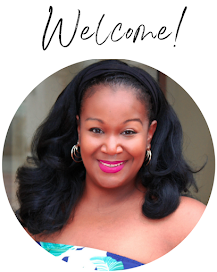 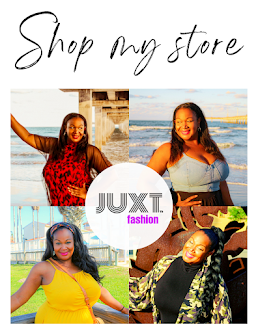 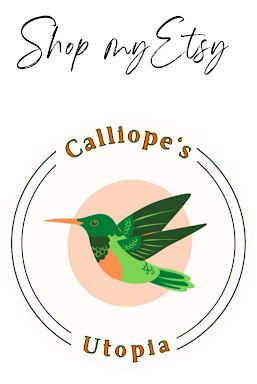 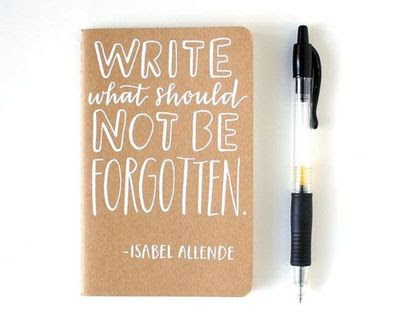